Colleen Loach is one of the top three-day event riders in Canada. She has been a member of the Canadian Equestrian Team since 2015. Colleen rode for Canada in the 2016 Rio Olympics, at the 2018 World Equestrian Games (WEG) in Tryon, North Carolina and won a bronze medal at two Pan American Games, in Toronto, Canada (2015) and Lima, Peru (2019).

Colleen was the top placed Canadian (17th) at the 2018 Kentucky CCI5* with her longtime mount, Qorry Blue D’argouges. She has also ridden to top placings in numerous CCI2* and CCI3* events, most recently winning the 2019 Plantation CCI2*-S and the 2020 Bromont CCI3*-S with FE Golden Eye. With Peter Barry’s Vermont, Colleen won the 2019 Bromont CCI3*-S and placed second at 2019 Fair Hill CCI3*-L.

In addition to offering coaching, clinics, and training Colleen enjoys competing and developing horses of all ages and skill levels. She takes pride in developing horses and riders to their maximum potential. Colleen has a deep love for the equestrian sport of eventing.

Colleen was born and raised in the Eastern Townships of Quebec. She started riding at the age of four and competed in her first horse trial at the age of fourteen. She competed at North American Young Rider Championship (NAYRC) in 1999, 2001, and 2003. Colleen has ridden for fellow Olympian Peter Barry since 2005. Colleen is based at Peter and Susan Barry’s Maple Hill Farm in Dunham, Quebec and spends the winter months in Ocala, Florida. 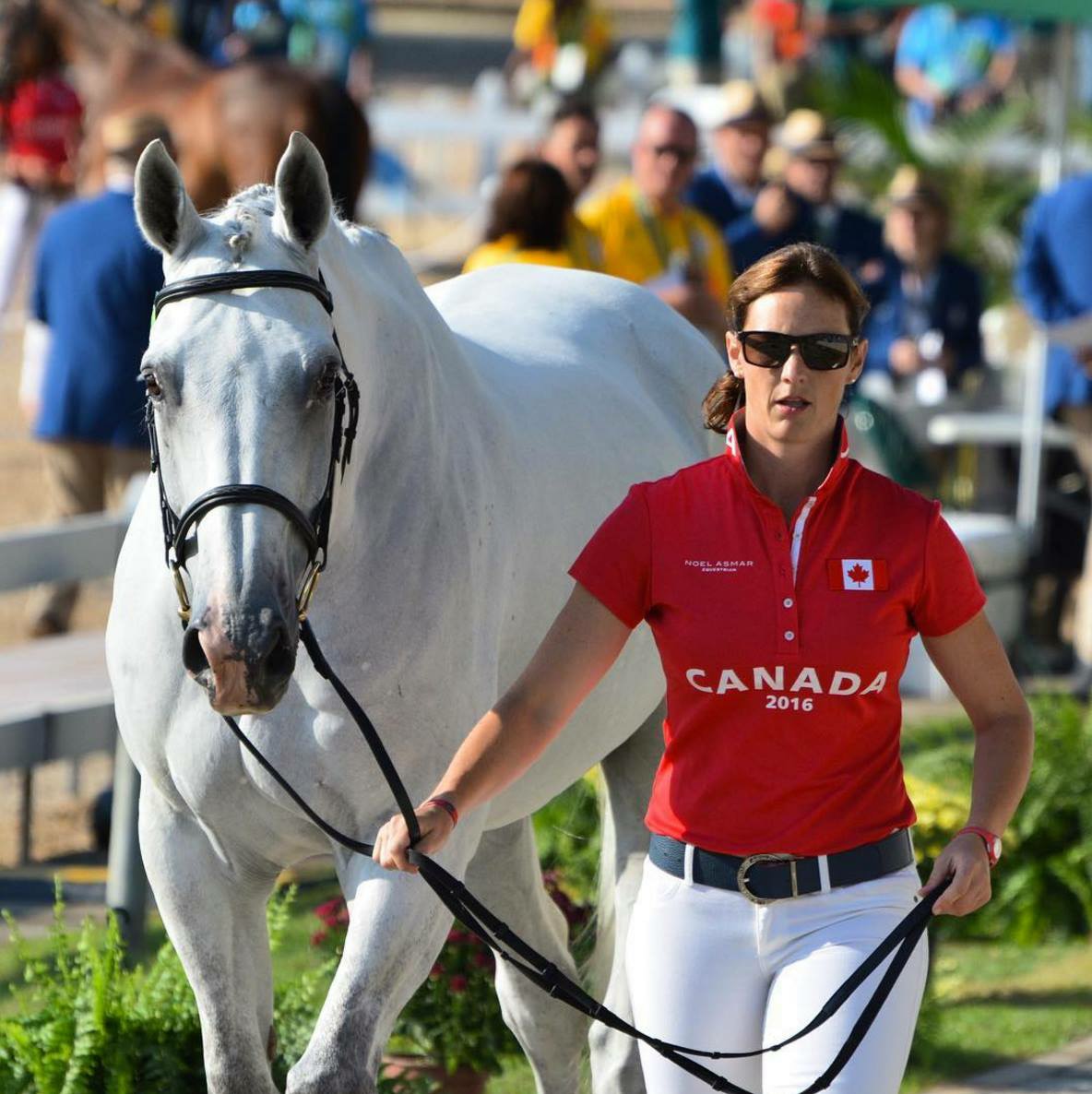